ICT Roll-Out Across Schools Too Slow 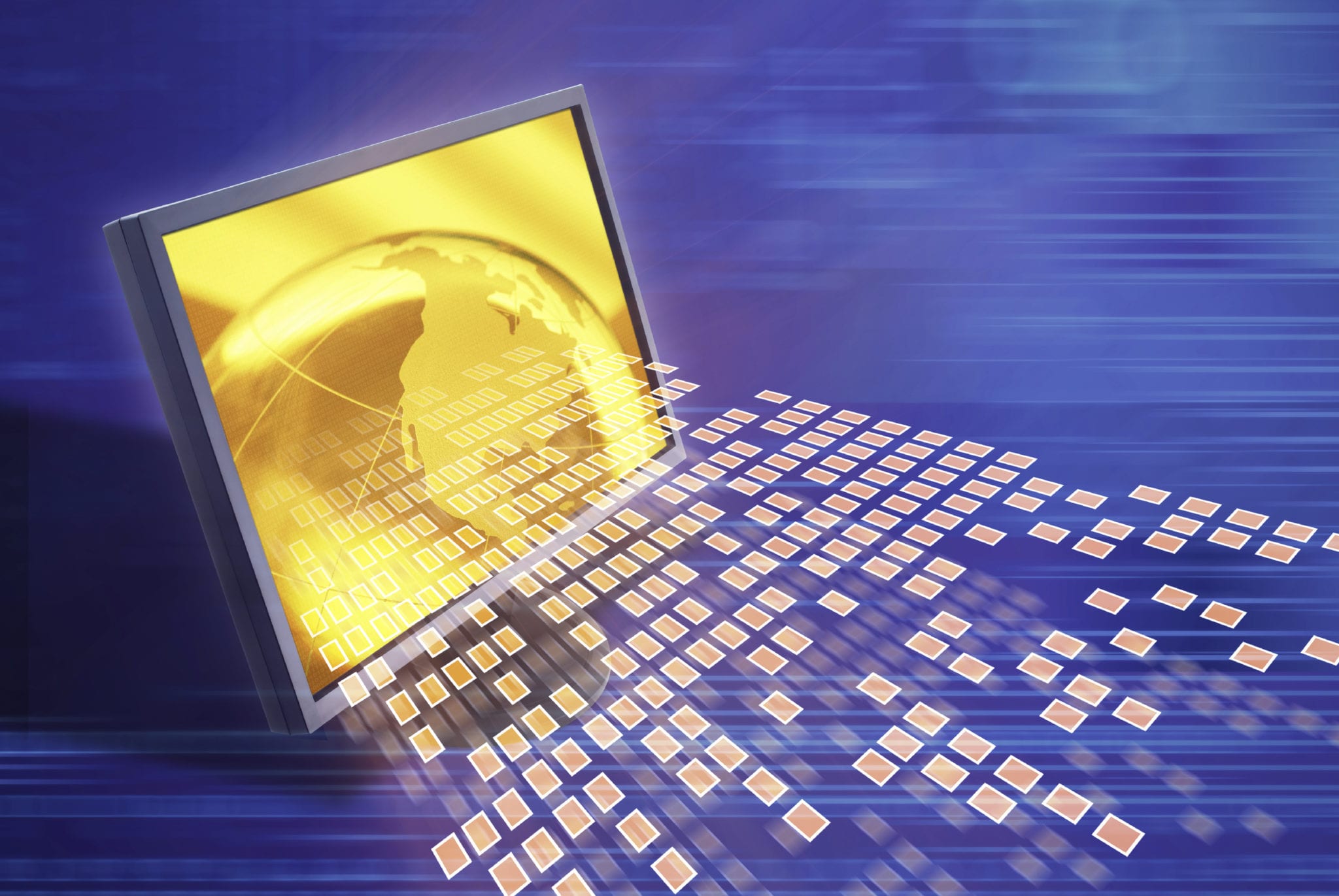 Committee Chairperson in the Portfolio Committee on Basic Education Hope Malgas criticised the slow roll out of ICT infrastructure in schools in South Africa, SAITNews reported on August 21.

This could be due to an increase in the number of schools in South Africa or the high cost of connectivity,  which some schools cannot afford. However, as IT forms a part of every day life and most entry level jobs require a certain degree of IT knowledge, the importance of ensuring that students receive an IT education at school level cannot be stressed enough.

While a lack of IT skills is already evident in the IT industry, a lack of IT education at school level will further contribute to this shortage and more outsourcing in South Africa would be needed to close the gap.

Meanwhile, a large section of South Africa’s population remains unemployed. Closing the skills gap in South Africa and ensuring that more jobs are rolled out into society begins at school level.

“There are new innovations everyday in ICT and we have to see that our schools are not left behind.”