The 7 top business intelligence trends of 2013 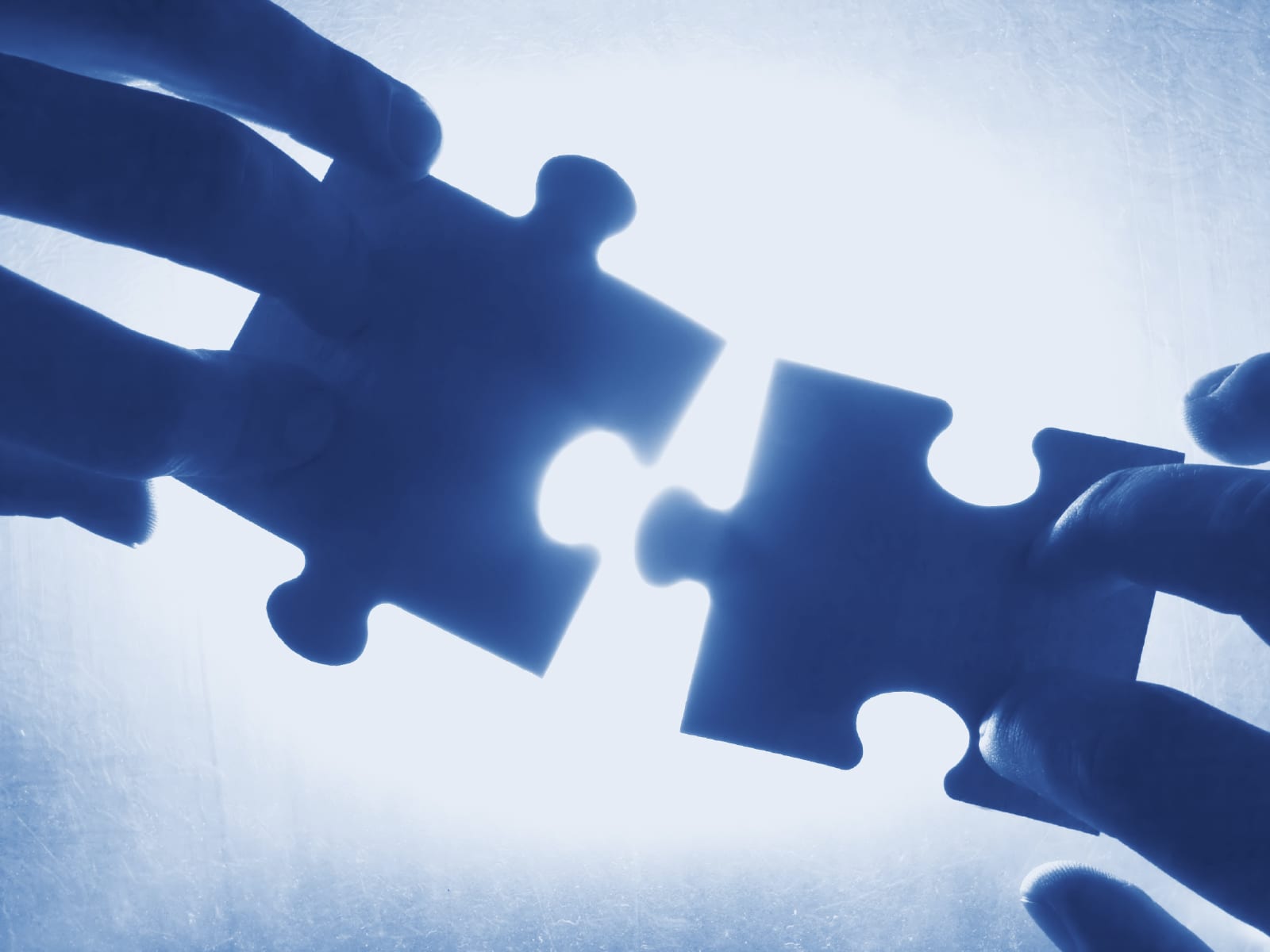 As 2013 comes to a close, it is important for businesses to reflect on the highs and lows that occurred during the course of the year. Increasingly, businesses have come to realise the value that Business Intelligence (BI) technology can add to a company.  BI not only increases visibility over your business processes, but also allows you to identify the weak spots and strengths, thereby enabling you to make decisions you would otherwise have had no knowledge of.

Information Week reports the following as the top 7 Business Intelligence trends for 2013:

Dashboards were rated as the top priority in the BI scorecard 2012 Successful BI Survey.  Dashboards provide you with immediate visibility over business process data which would otherwise have taken valuable time and effort to compile. BI technology goes even further. allowing users the visibility over their business processes which they require by enabling them to configure their own dashboard. BI gives users more control with increased visibility.

In addition, BI technology allows integration across business processes. Warehouse software and transport software can be integrated, allowing users immediate visibility and, thereby enabling them to take quick decisions, fix problems  and take opportunities as soon as they arise.

Information Week reports that users yearn to explore new data sets without much IT support. Therefore a need for self service BI exists.

Users require IT to support Mobile Devices. IT is no longer constrained to the office and employees want the flexibility of taking IT everywhere. “Microsoft released a Windows Surface and Apple missed Wall Street Earnings Estimates.” Already IT providers realise the importance of adapting to BI technology to become mobile friendly- a taste of  things to  come.

Information Week noted that as In-Memory technology saw several major releases in 2012, 2013 would be an opportunity for more advancements. BI platforms with in-memory solutions increases performance by enabling enhanced access and response capabilities.

Informationo Week notes “Big data such as Web clicks, tweets, and genomic data are critical in certain industries, such as ecommerce, gaming, advertising, and healthcare. Some associate big data only with Hadoop and with the demise of the data warehouse. However, I see Hadoop and NoSQL solutions as being only a part of the architecture for handling structured and unstructured data. The traditional data warehouse, analytic appliances and BI vendors all have roles to play here.”

According to Information Week, at the end of 2012 the cloud accounted for only 3% of total BI revenues. Security concerns seem to be the biggest barrier to BI cloud deployments. However as more people have faith in the clouds security features, BI in the cloud could provide flexibility to handle elastic workload demands.